The Common Reporting Standard (CRS) of the Organization for Economic Co-operation and Development (OECD) on the automatic exchange of financial accounts information is intended to combat cross-border tax fraud and tax evasion.

The Common Reporting Standard was developed upon the request of G20 and approved by the OECD Council on 15 July 2014. The Common Reporting Standard provides that tax authorities all over the world will receive information from financial institutions and exchange this information on the taxpayers of the respective countries once a year automatically. Previously such information was exchanged upon request, however, from now on the information will be exchanged automatically and regularly.

In accordance with the Common Reporting Standard financial institutions undertake to conduct a due diligence procedure in order to identify the accounts of non-residents exposed to the reporting criteria and transfer this information to the local tax administration which will eventually transfer this information to the non-resident’s tax authority. Clients of the Latvian banks, Latvian tax residents, obtaining income in the territory of Latvia and possessing no foreign bank accounts, will not be affected by the exchange of information system.

As at the middle of 2016, 101 countries have undertaken to exchange information. Latvia along with 55 other countries has joined the group of early adopters; therefore, the first automatic information exchange has to be held at the end of September 2017 providing information about the year 2016. At the same time, automatic exchange will be initiated in all of the EU Member States, as well as low-tax countries such as British Virgin Islands, Cayman Islands, Isle of Man, Jersey, Guernsey etc. Russia is not among the early adopters of the Common Reporting Standard and together with other countries will start the gradual exchange of information, in compliance with country’s abilities as of 2018. As to the Belarus, it has decided not to become a member of the system and will not participate in the exchange.

The laws for the information exchange to be implemented have been developed and have come into legal effect – amendments to the Law On Taxes and Fees (chapter XII), amendments to the Credit Institutions Law and Regulations of Cabinet of Ministers of 05.01.2016. No.20 “On the Procedure how Financial Institution Performs Appropriate Verification of Accounts and Provide Information on Financial Accounts to the State Revenue Service”.

What information will have to be notified?

The Standard stipulates what information shall be notified, certain types of accounts and holders of accounts, to whom the standard will be applicable, as well as common due diligence procedures, which the financial institutions will have to comply with. Financial institutions will electronically submit the information to the State Revenue Service (SRS) until the reporting period of 31st July of the following year. Financial institutions will have to report to the SRS information on the holders of foreign legal and natural persons’ accounts (including the true beneficiaries), the balance and value of the accounts, interest and dividends from financial investments, revenue from the sale of assets, etc. In case a person is holding an account for the benefit of another person, the latter will be considered the true holder of the account and the information about this person will be notified to the respective authority.

Banks will have to notify about the accounts, owned by foreigners or passive non-financial legal entities, the beneficial owners of which are non-residents. Nevertheless, there is no notification obligation about the accounts, held by active non-financial entities, e.g., LLCs, at least half of the profit of which is generated by an active commercial practice. The SRS will ensure the further exchange of this information with other states, as well as receive the information about the Latvian natural persons’ and legal entities’ foreign bank accounts. The exchange of information may be carried out more often than once in a year.

Importantly, Latvian financial institutions have already been collecting the above mentioned information in order to exchange it in September 2017 with other parties to the system. 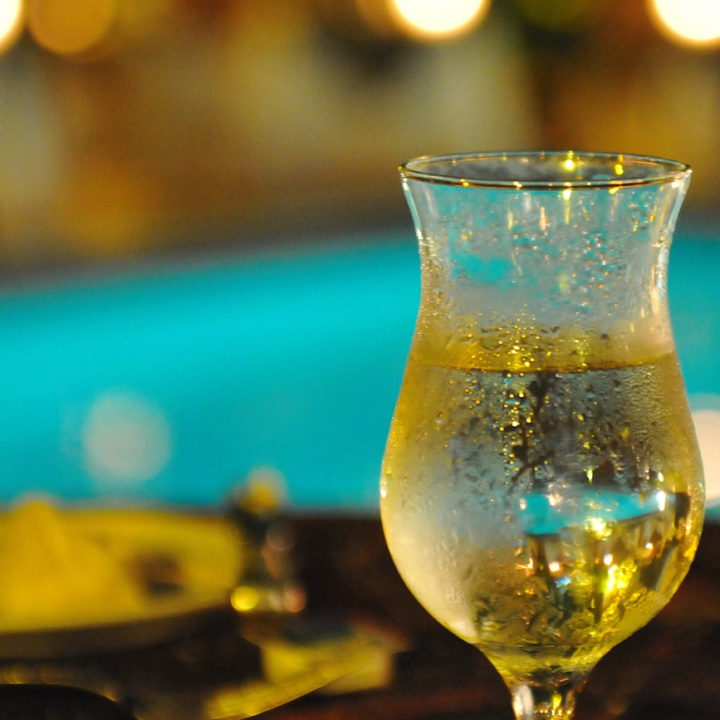 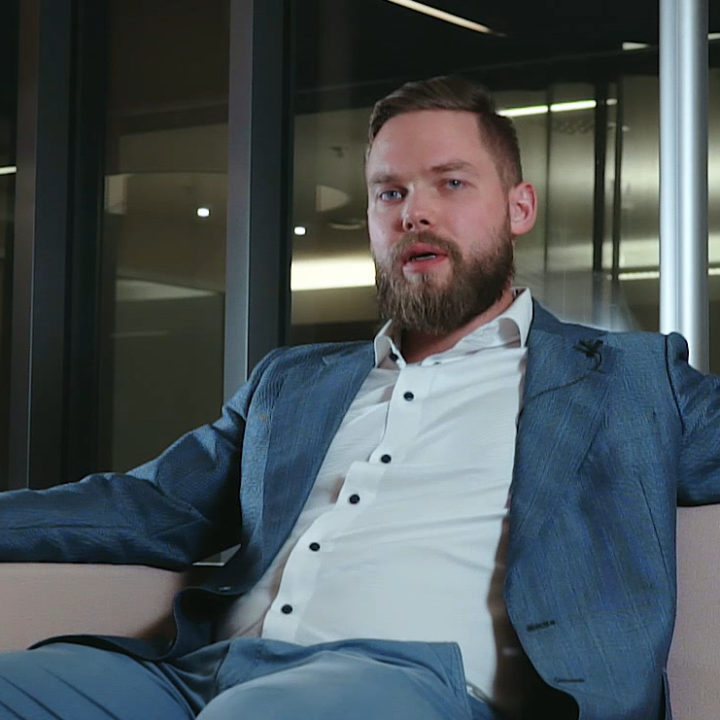 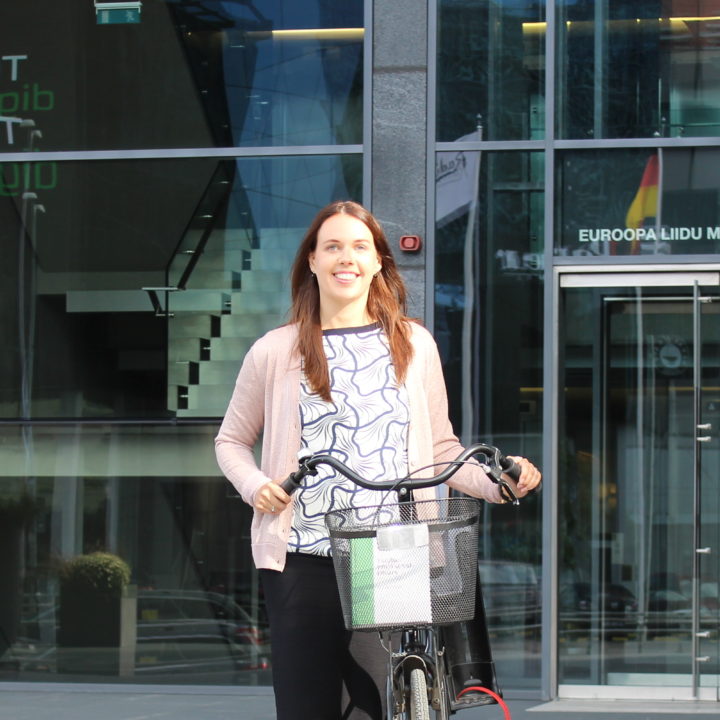 Katrin Orav, attorney-at-law and member of the Board of the Estonian Bar Association, joined LEXTAL Estonia