Amendments in the law on Land Privatisation in Rural Areas

On 18th of May 2017 after the re-examination, Saeima has adopted the amendments in the law on Land Privatisation in Rural Areas, which will come into force on July 1st 2017. Amendments are made in Chapter VI, which regulates transactions involving land properties.

Amendments determines that individuals and the owner or shareholders of legal person, whose voting rights represent more than a half in a particular organization and are citizens of the EU member state, the European Economic Area state or Swiss Confederation, should have at least level B2 degree of knowledge of the Latvian language if they wish purchase agricultural land.

There will be an opportunity for local government to lease the vacant land with the right of redemption. Lease term shall not exceed the term of 12 years and the payment shall be 4.5% from the cadastral value of the land. It should be noted, that amendments concerning the lease of the vacant land will come into force on January 1st 2018.

From the law there has been abolished the article which included the preconditions for individuals and legal persons to have received the single area payments for at least the last three years or their revenue from agricultural production should have represented at least one third of their total revenue of total economic activity during the period of last three years. These were the requirements in case if an individual or a legal person was willing to acquire agricultural land. Also precondition requiring agricultural education or equivalent in order to acquire agricultural land has been abolished from the law. 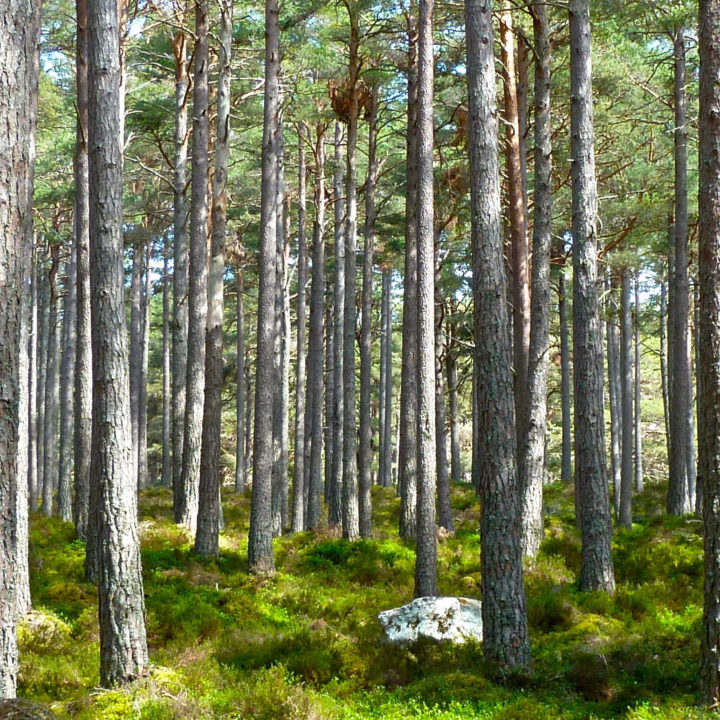