Acquisition finalization is waiting for the consent of the Competition Authority. The transaction is expected to be completed in April.

Different legislations cope differently with the pandemic, thus there can be seen distinct approaches to the coronavirus situation at hand. In this post we have made an overview of the most topical questions you might be interested in in regard to the COVID-19 situation and combined our answers considering the different approaches of three Baltic countries – Estonia, Latvia and Lithuania. In this overview you can find answers to the following topics:

(i) Breach of contractual obligations;

(vi) Inability to pay taxes or credit on time;

(vii) Managing the situation of employees;

(viii) Restructuring of the company.

In the case you have any questions regarding the circumstances addressed in this post, feel free to contact us at info@lextal.ee and we will forward your inquiry to an attorney specializing in the relevant field of law.

Inability to pay taxes or credit on time

Managing the situation of employees

Restructuring of the company

There’s been a great surge of international interest in establishing a cryptocurrency-based business here in Estonia from foreign investors. Investors are active both in the wallet/exchange side of crypto as well as the ICO side. So we figured we will give a short introduction into both of these here.

First – In Estonia there are two types of permits for operation in the field of cryptocurrencies:

The scope of both of these permits is quite self-explanatory – one allows you to exchange crypto to fiat and vice versa and the other allows you to provide a wallet service to customers.

Acquisition of these permits will usually take around a month or two, though we have gotten a wallet permit registered recently in only two days as of issuing the application, so exceptions may occur (in both ways).

Second – It is possible to conduct an ICO in Estonia. For instance LEXTAL was closely involved with the Agrello project which raised nearly 31 million dollars in 2017 for a blockchain based smart contract project.

However, it is not possible to say in this short video what license (if any) you will need to conduct an ICO in Estonia. The variables are to great. It is possible that the token will be qualified as a security, a share of an investment fund, a donation or a number of other instruments. It may well be a combination of several different instruments.

In any case, the first step will be to analyse your token. What rights will it give to the token holders and how will it be used. Once the token structure is in place any lawyer worth their salt will be able to tell you what licenses you will need and what steps you must take.

Katrin Orav, attorney-at-law and member of the Board of the Estonian Bar Association, joined LEXTAL Estonia

We are very happy to announce that after taking time off for maternity leave and then working for a year as the chief legal officer for a bank in foundation, attorney-at-law Katrin Orav is back in LEXTAL.

“The return of Katrin Orav adds significant value to LEXTAL’s litigation team. Her freshly gained experience as a chief legal officer at a bank in foundation is a valuable addition to our know-how pertaining to banking law,” said Marge Männiko, LEXTAL’s managing partner.

Katrin is an attorney-at-law specialising in litigation. She has wide-ranging experience particularly in settling civil disputes, corporate matters and in advising customers on issues concerning family law both in court as well as out of court.

Katrin was the head of the Family Law Committee of the Bar Association from 2013 to 2016, and advised parents on family law matters within the framework of the “Good Advice to Families with Children” partnership between the Estonian Union of Child Welfare and the Bar Association. Katrin has thus contributed to the development of family law, and by doing community work also given a helping hand to those in need in the field of family law.

Katrin Orav is a member of the Board of the Estonian Bar Association. As such her many duties include coordination of the public projects of the Bar Association as well as the arrangement of foreign relations. 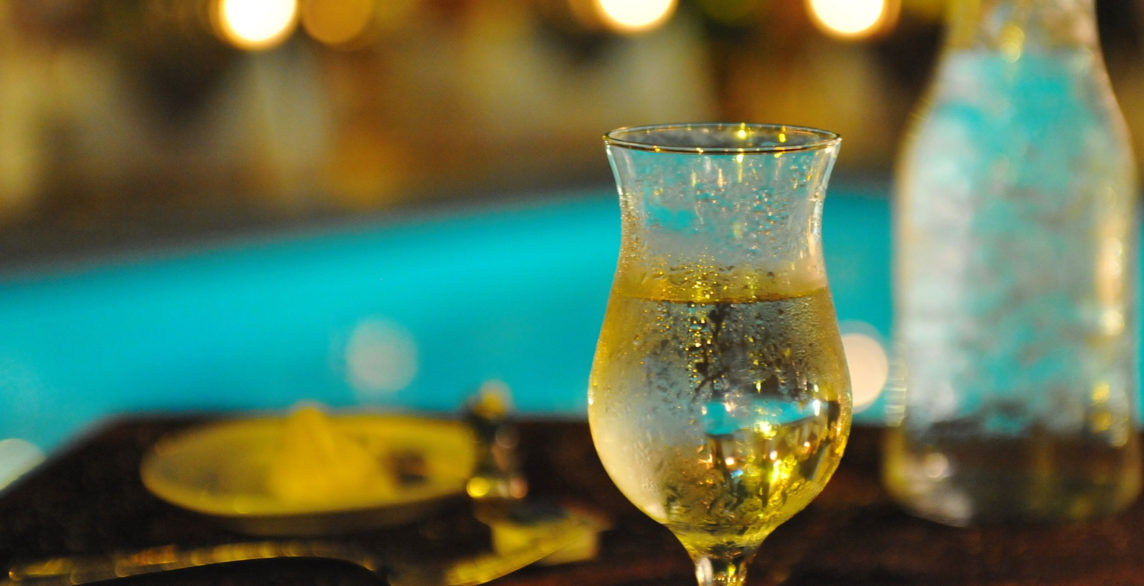 New restrictions on use and promotion of alcohol in Lithuania

I. Starting 1 January 2018, the following restrictions shall apply:

– Persons up to 20 years of age are not allowed to buy, hold and consume alcoholic beverages;
– Sellers of alcohol have the right to ask for personal identification document when they have doubts regarding the age of the person buying alcohol;
– Shops, restaurants, bars, cafes and the like may sell alcohol beverages for take away purposes from 10.00 to 20.00 o’clock in working days and Saturdays and from 10.00 to 15.00 o’clock in Sundays. This restriction will not apply to public catering companies selling beverages on tap for inside consumption;
– Advertising of alcohol is forbidden except for places where it is sold. The said restriction shall not apply to logos of alcohol producers and equipment with such logos containing no notes promoting consumption;
– Sale of alcohol is forbidden during sport events in the areas where the said events take place;
– Municipalities have a right to restrict or forbid sale of alcohol during holidays, festivals, exhibitions, theatre performances and other mass events where the entrance is paid and limited.

– Unlimited retail sale alcohol licence shall grant a right to serve customers within 40 meters outside the public catering place. However, municipalities may set restrictions applying lesser distances or forbid sale of alcohol outside the public catering place at all;
– Non-stationary places for sale of alcohol (issued mainly during holiday season) will not be allowed;
– Trade in alcohol will also not be allowed in pavilions and beaches.

The Common Reporting Standard (CRS) of the Organization for Economic Co-operation and Development (OECD) on the automatic exchange of financial accounts information is intended to combat cross-border tax fraud and tax evasion.

The Common Reporting Standard was developed upon the request of G20 and approved by the OECD Council on 15 July 2014. The Common Reporting Standard provides that tax authorities all over the world will receive information from financial institutions and exchange this information on the taxpayers of the respective countries once a year automatically. Previously such information was exchanged upon request, however, from now on the information will be exchanged automatically and regularly.

In accordance with the Common Reporting Standard financial institutions undertake to conduct a due diligence procedure in order to identify the accounts of non-residents exposed to the reporting criteria and transfer this information to the local tax administration which will eventually transfer this information to the non-resident’s tax authority. Clients of the Latvian banks, Latvian tax residents, obtaining income in the territory of Latvia and possessing no foreign bank accounts, will not be affected by the exchange of information system.

As at the middle of 2016, 101 countries have undertaken to exchange information. Latvia along with 55 other countries has joined the group of early adopters; therefore, the first automatic information exchange has to be held at the end of September 2017 providing information about the year 2016. At the same time, automatic exchange will be initiated in all of the EU Member States, as well as low-tax countries such as British Virgin Islands, Cayman Islands, Isle of Man, Jersey, Guernsey etc. Russia is not among the early adopters of the Common Reporting Standard and together with other countries will start the gradual exchange of information, in compliance with country’s abilities as of 2018. As to the Belarus, it has decided not to become a member of the system and will not participate in the exchange.

The laws for the information exchange to be implemented have been developed and have come into legal effect – amendments to the Law On Taxes and Fees (chapter XII), amendments to the Credit Institutions Law and Regulations of Cabinet of Ministers of 05.01.2016. No.20 “On the Procedure how Financial Institution Performs Appropriate Verification of Accounts and Provide Information on Financial Accounts to the State Revenue Service”.

What information will have to be notified?

The Standard stipulates what information shall be notified, certain types of accounts and holders of accounts, to whom the standard will be applicable, as well as common due diligence procedures, which the financial institutions will have to comply with. Financial institutions will electronically submit the information to the State Revenue Service (SRS) until the reporting period of 31st July of the following year. Financial institutions will have to report to the SRS information on the holders of foreign legal and natural persons’ accounts (including the true beneficiaries), the balance and value of the accounts, interest and dividends from financial investments, revenue from the sale of assets, etc. In case a person is holding an account for the benefit of another person, the latter will be considered the true holder of the account and the information about this person will be notified to the respective authority.

Banks will have to notify about the accounts, owned by foreigners or passive non-financial legal entities, the beneficial owners of which are non-residents. Nevertheless, there is no notification obligation about the accounts, held by active non-financial entities, e.g., LLCs, at least half of the profit of which is generated by an active commercial practice. The SRS will ensure the further exchange of this information with other states, as well as receive the information about the Latvian natural persons’ and legal entities’ foreign bank accounts. The exchange of information may be carried out more often than once in a year.

Importantly, Latvian financial institutions have already been collecting the above mentioned information in order to exchange it in September 2017 with other parties to the system.