Modern fraud is cross-border and costs the economy worldwide trillions of euros a year.

Fraudsters are able to act quickly, systematically, and often (semi-) anonymously, moving assets easily across borders, hiding them in a maze of trust funds, offshore structures, etc. Crypto and other modern anonymous and cross-border formats and environments are becoming increasingly attractive to criminals, as it allows them to hide their traces.

LEXTAL partner Olavi-Jüri Luik gives three examples of recent practice. In the first example, companies operating in the same field in Estonia, Russia, and Belarus went bankrupt “accidentally” at the same time; Tens of tons of valuable goods were “lost,” and the total damage to creditors in several countries amounted to tens of millions of euros. In the second example, Israeli citizens used an Estonian company founded by well-known Estonian scammers to extort a significant amount of money from Arab investors, and the money was quickly transferred through banks in several countries (including Cyprus and England). In the third example, hundreds of thousands of euros were deceived by a multinational group with a wildly spread fraudulent letter of an accountant.

Combating this type of international fraud requires a high level of competence, good experience, and rapid and effective cross-border cooperation between lawyers specializing in combating such fraud.

Therefore, joining IFG gives LEXTAL a unique international ability to protect the interests of its customers and fight against them in the event of falling victim to international fraud.

The IFG (The International Fraud Group – https://www.internationalfraudgroup.com/ifg-thinks/) was founded in 1997 in London by Mishcon de Reya LLP, one of the leading UK law firms, with the aim of helping victims of international fraud to recover their assets. In its 24 years of operation, IFG has grown into a global network of anti-fraud and cyber experts in 56 countries, helping customers recover assets worth hundreds and hundreds of millions of euros. IFG’s anti-fraud specialists are equipped with everything necessary to track, seize and recover assets to the owner. IFG’s cyber expertise and relationships with leading researchers in the field allow fraudsters to be traced and stopped.

According to Urmas Ustav, LEXTAL’s partner and head of international relations, international fraud is, unfortunately, a growing trend, both in transactions and in the field of company and insolvency law. Given that the majority of LEXTAL’s customers are international, the involvement and trust of IFG in such competence is a very important milestone in order to be even more able to stand up for and effectively assist its customers in the future. In cooperation with LEXTAL’s undisputed top-level criminal law team, in this way, there is a unique international competence and network in the Estonian sense for effective cooperation in protecting the interests of clients. 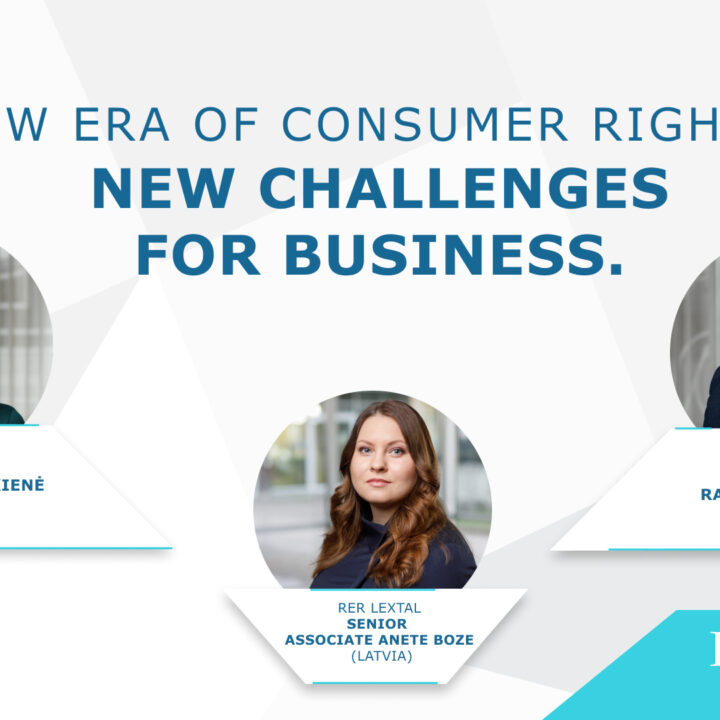 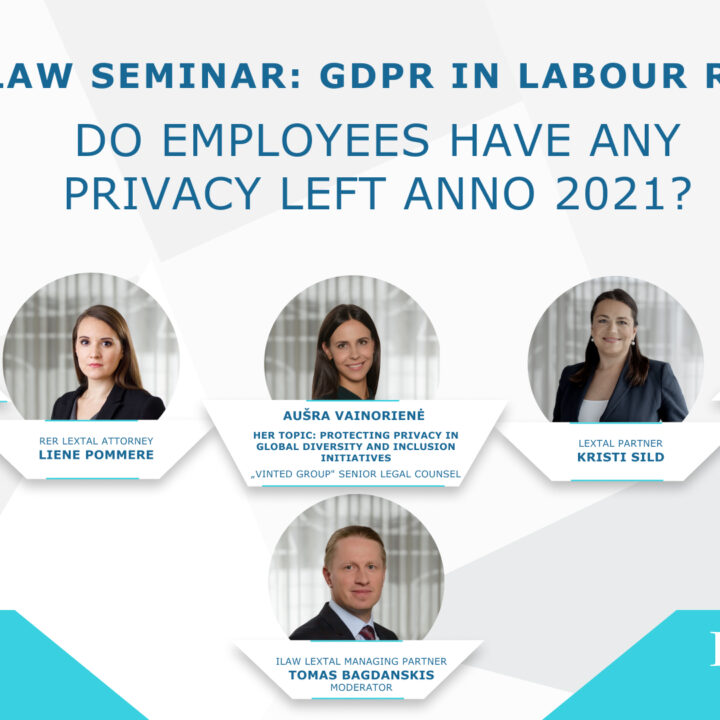 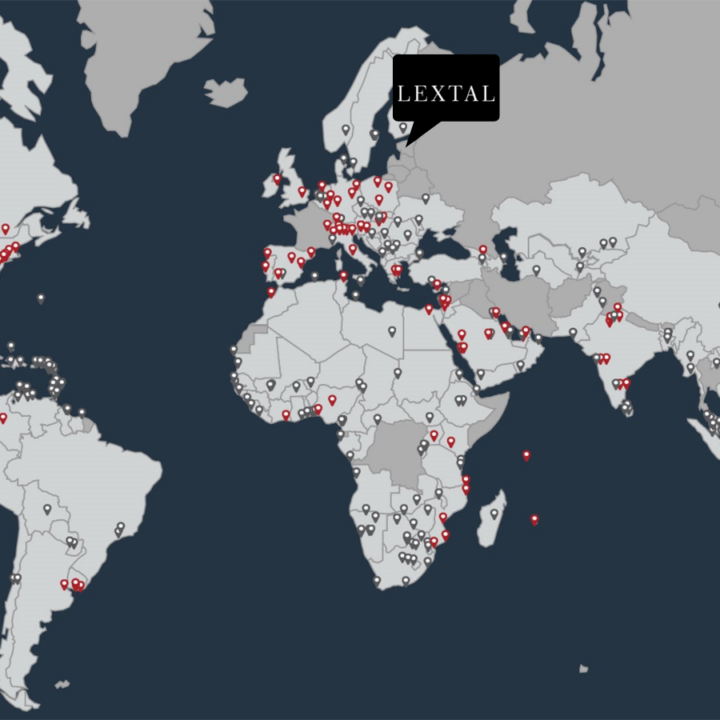 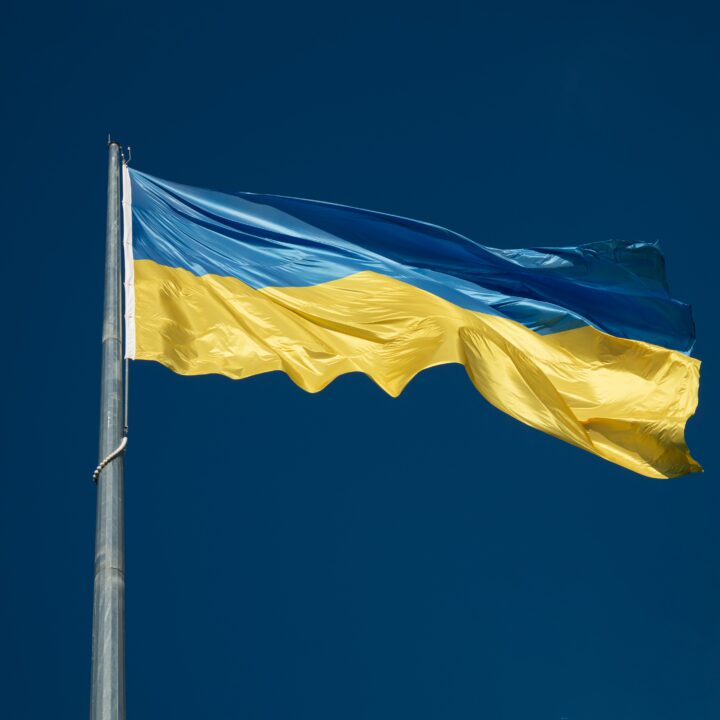 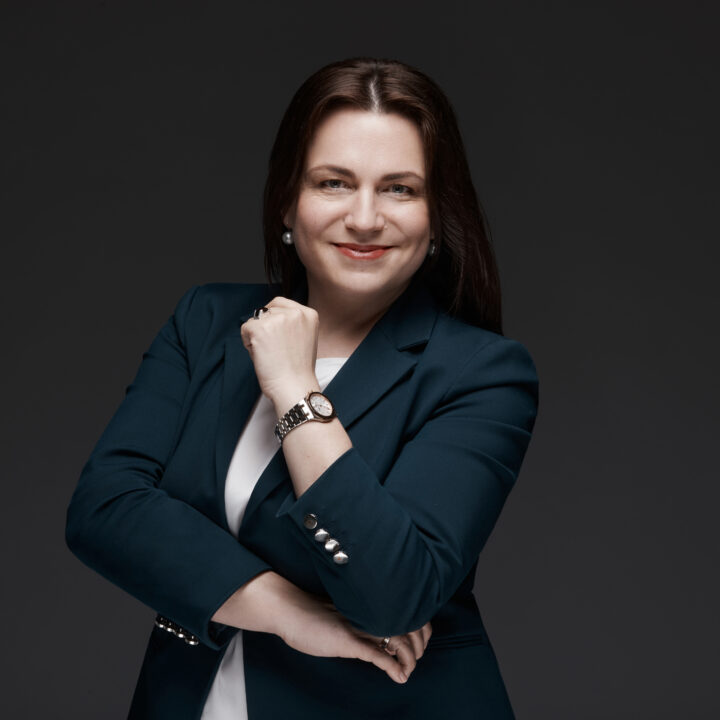 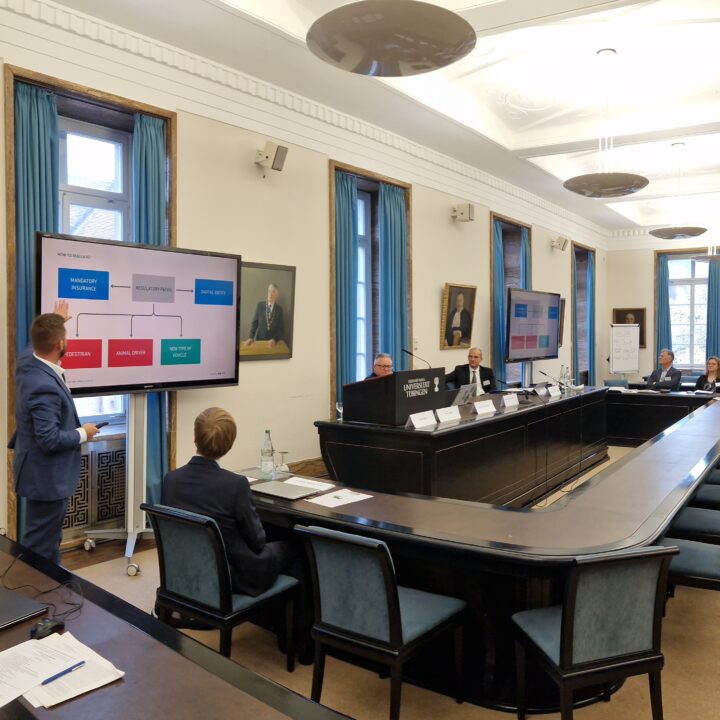 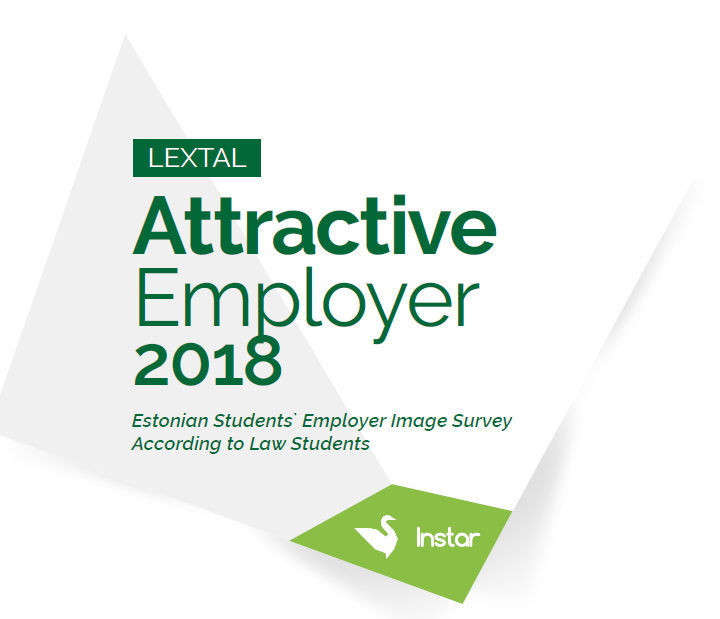